A Dark Beginning for the Brightline 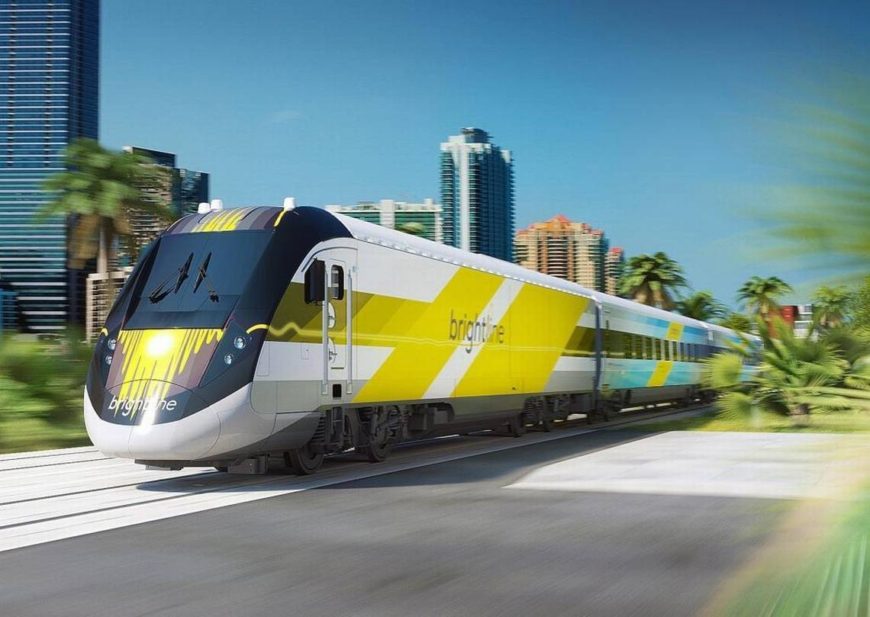 The Brightline Train began passenger service from West Palm Beach to Fort Lauderdale this month, and it was an unfortunate beginning for this promising new transportation option, as two pedestrians in less than a week were struck and killed by Brightline Trains in Palm Beach County.

Understanding a Railroad’s Duty of Care

As train travel becomes an increasingly important part of the transportation landscape in South Florida, this is a good time to review what duties railroad operators owe to passengers, motor vehicles and pedestrians.

Railroad operators owe a duty of care to a variety of individuals, including:

Railroads also owe a legal duty to take reasonable security measures to prevent serious injury to invitees on trains and at stations.  A breach by the railroad operator in exercising such a duty of care can give rise to a claim for negligent security.

In the case of the Brightline, there are a number of troubling facts concerning the railroad operator’s conduct.

First, the commencement of Brightline’s service appears to have been rushed.  Facing immense public pressure to begin service, Brightline began operating passenger service this month despite the fact that planned safety improvements to railroad crossings in Palm Beach County had not been completed.  In fact, the company acknowledged that at the time Brightline trains began carrying passengers, “additional supplemental safety measures are required to be installed at various grade crossings throughout the corridor.”

It is troubling that this privately-owned enterprise might have put its own bottom line ahead of ensuring the safety of pedestrians and bystanders.

Second, the high-speed nature of the Brightline Trains, though a major selling point of the initiative, likely required safety upgrades.  It has been reported that Brightline Trains travel at up to three times the speed of ordinary railcars on the Florida East Coast tracks, meaning that pedestrians, bystanders and nearby residents now have just a fraction of the time they were accustomed to get out of harm’s way.  Did Brightline breach a duty of care by failing to account for this increased speed?

The Goldberger Firm is ready to investigate all train accidents including catastrophic injuries and wrongful death.

It is exciting that railroad public transportation is becoming a reality in South Florida.  But the operators of these common carriers owe a duty of care to the public to ensure that the trains are operated safely and that innocent individuals are not placed in harm’s way.  If you or a loved one is seriously injured or killed in a train accident, contact a South Florida train accident attorney at the Goldberger Firm to evaluate your case. Call 561-659-8337  or email attorney Matthew A. Goldberger. The consultation is free, and we are here to help you and your family.

Attorney Matthew A. Goldberger has dedicated his practice to helping individuals and their families in accident, personal injury and criminal cases. Mr. Goldberger graduated from the University of Florida and went on to attend Georgetown University Law School. After graduating with honors from Georgetown Law, Mr. Goldberger practiced at two of the world’s largest and most prestigious law firms, located in New York and Miami. After several years representing large corporations in sophisticated commercial litigation and corporate bankruptcy matters, Mr. Goldberger founded the Goldberger Firm to provide responsive legal service to individual clients. Mr. Goldberger draws on his unique experience and legal insight to represent individual clients in their pursuit of justice throughout South Florida.